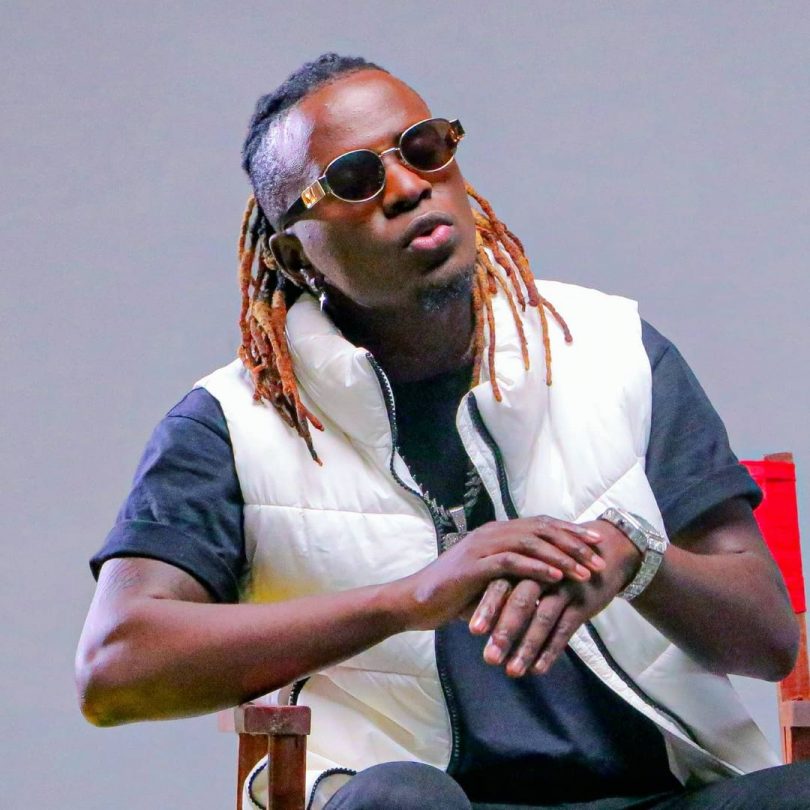 Wilson Abubakar Radido is an award-winning Kenyan artist and songwriter from Nairobi. He is the chief executive officer and founder of Saldido international entertainment famous known as Willy Paul.