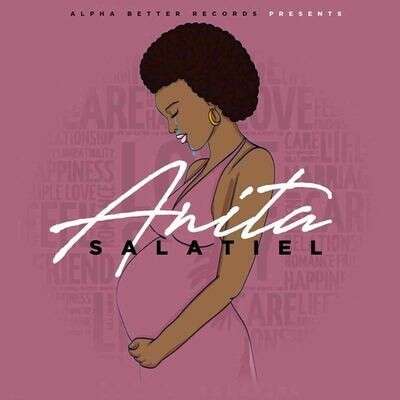 Salatiel Livenja Bessong better known as Salatiel or “High man general” is a Cameroonian Music executive, the CEO of Alpha Better records located in Buea Cameroon. In 2019, he featured on Beyoncé The Lion King, The Gift Album on the track “Water“.

Salatiel, the Award-winning producer, artist, and Founder of Alpha Better Records comes this time with a powerful message in his latest single entitled “Anita”.

Anita is a story of a girl who got carried away by money and nightlife. She had her love from school days but didn’t take it serious. She went ahead with the lifestyle and got drugged and rapped by several guys which led to her being pregnant without knowing who the actual father is. Love conquers all, despite all, Her school lover came back and took her in because, in love, we only choose once. Love is unconditional

Other related tracks from Rayvanny;