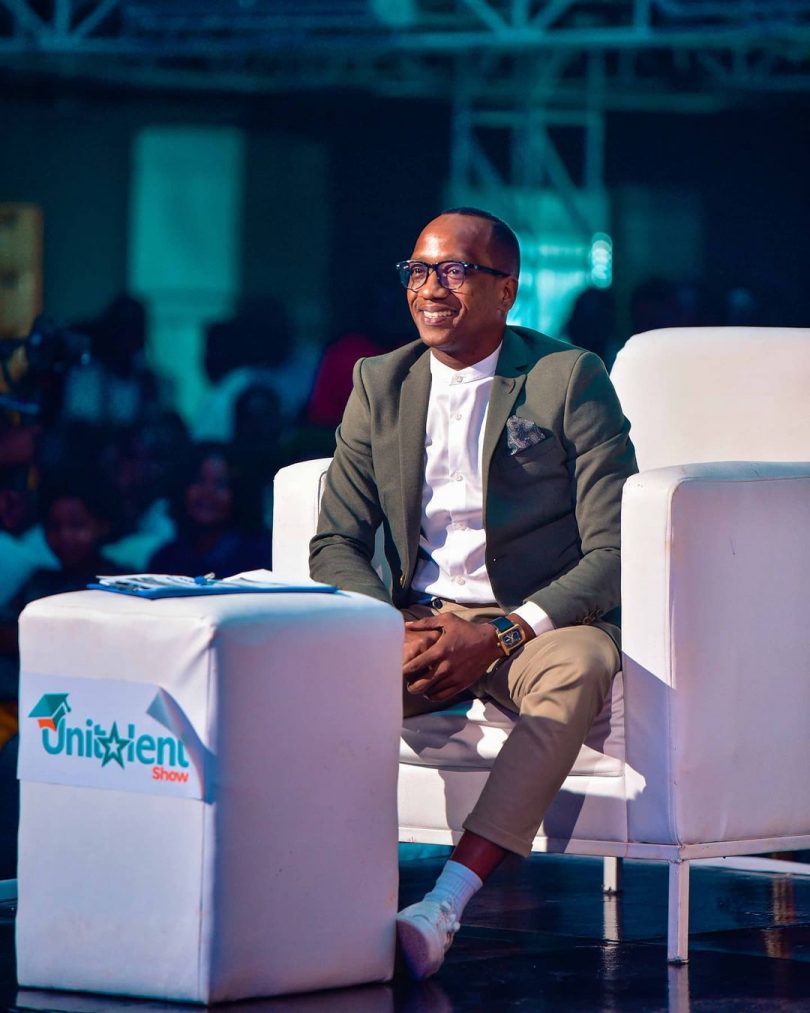 TID is a Bongo Flava musician from Tanzania, whose real name is Khalid Mohamed (born 1981 in Dar es Salaam). TID is an acronym of Top in Dar, in which “Dar” refers to Dar es Salaam, his hometown. He is best known for his hits “kiuno” “Nyota yako” “We dada” “Zeze” and “Siamini“.

Nilikataa, a Swahili song that means I refused performed by Top Band which is owned by TID mnyma featuring Tanzanian hip hop Mr. Blue. A song produced by MJ Records