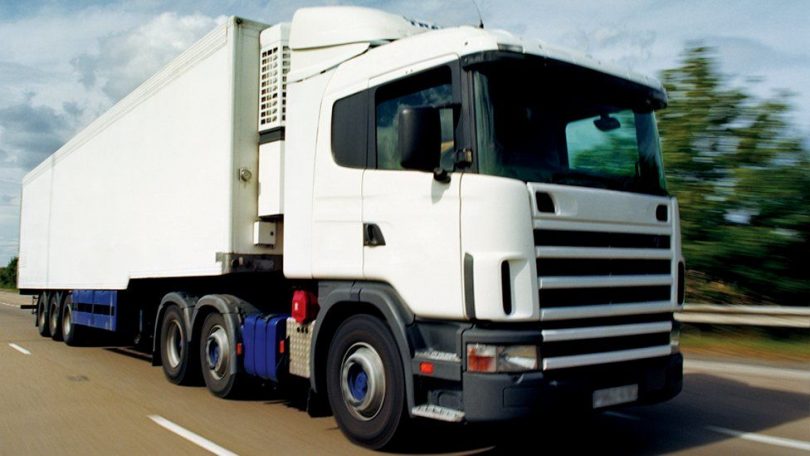 The saga involving the seizure of Tanzanian lorries outside the country took a new twist yesterday when drivers claimed that their employers do not assist them when they run into problems.

But, in a quick rejoinder, lorry owners say they always take care of their drivers – except in very few isolated cases.

The Tanzania Small and Medium Association Truck Owners (TSMTOA) chairman Chuki Shaban told The Citizen that most transporters, noting that there could possibly be a few individual transporters who might neglect them (drivers) due to some financial constraints.

The Tanzania Drivers Workers Union (TDWU) chairman, Mr Schubert Mbakizao, said yesterday that several of their colleagues were in a predicament after some of the 200 lorries they were driving were seized in Zambia ostensibly on claims of illegally transporting logs – but that their bosses had since failed to make concrete follow-ups on what was happening.

“As an association, we have tried our best to ensure that our colleagues are released but it has been to no avail. It is only earlier this week (Monday) that we contacted Tanzania’s High Commissioner to Zambia and we thank God that the embassy has promised to make a close follow-up,” he said.

“We ask transporters to immediately communicate with our colleagues so they can regain their freedom. Drivers went to the DRC and Zambia not to preach the word of God or to open a church. They were sent to deliver some goods by their bosses,” he said.