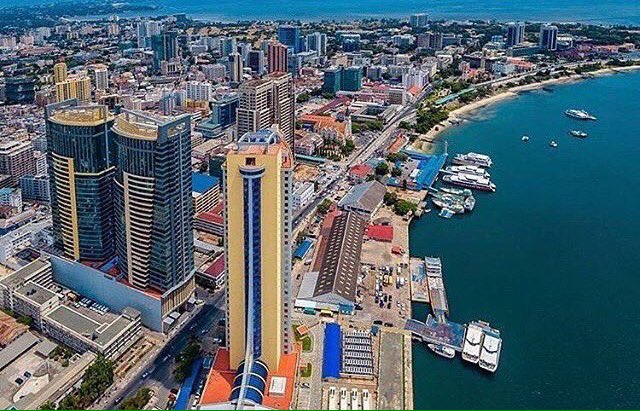 The national debt increased by $3.9 billion in one year as the government is implementing infrastructure projects and improve provision of social services.

According to the Bank of Tanzania’s (BoT) monthly economic review, the debt stood at $33. 7 bill at the end of July this year, having increased by $3.9 billion from July 2020.

External debt, comprising the public and private sector, amounted to $25.96 billion at the end of July 2021 and accounted for 77 percent of the national debt.

The debt stock represented an increase of $436.8 million from the preceding month and $2.76 billion from July 2020.

“The profile of external debt by borrower category remained broadly unchanged, with debt owed by the central government accounting for 77.7 percent,” BoT stated.

According to the central bank of Tanzania, transport and telecommunication activities accounted for more than a quarter of outstanding external debt, associated with ongoing mega infrastructure projects, followed by social welfare and education, as well as energy and mining.

On the other hand, the government domestic debt amounted to Sh17.8 trillion at the end of July 2021, a decrease of Sh1.12 trillion from June 2021 and an increase of Sh2.7 trillion from the corresponding period in 2020.

Longer-term instruments, which are Treasury bonds and stocks, sustained dominance in the composition of domestic debt, accounting for 84.7 percent of the stock.

External debt service payments amounted to $25.2 million, of which $21 million was principal, the central bank said.