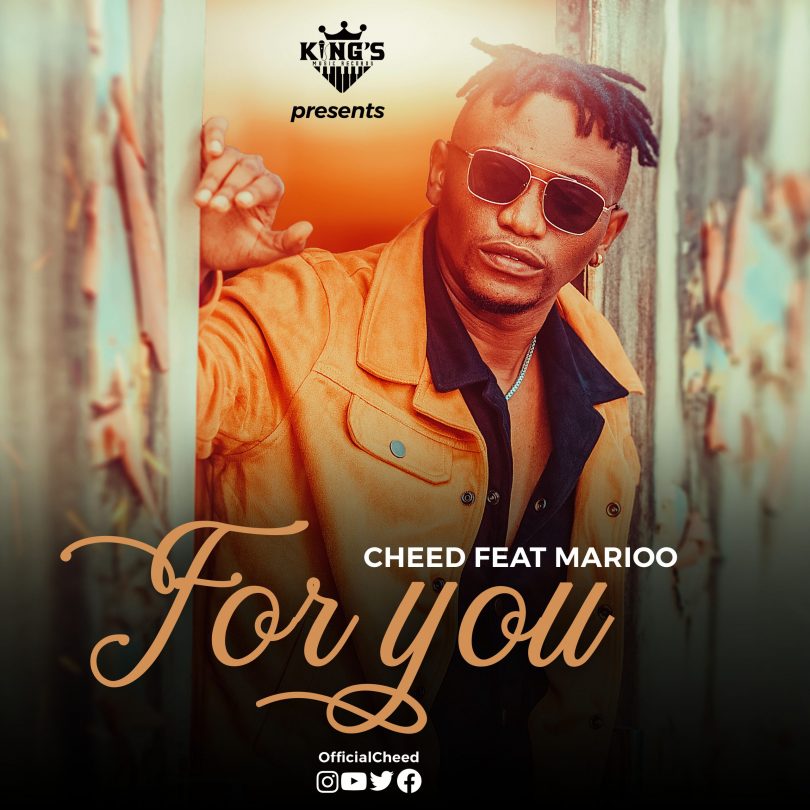 Cheed is an artist from Tanzania signed under Konde Music Worldwide by Harmonize. He was formerly signed under Kings Music by Ali Kiba.

For You, a new hits song performed by Cheed featuring Marioo (born Kibiti, Pwani, Tanzania) is a singer of Bongo Flava, also a composer and producer of the songs that appeared in Tanzania.

Cheed Ft Marioo – For You Lyrics