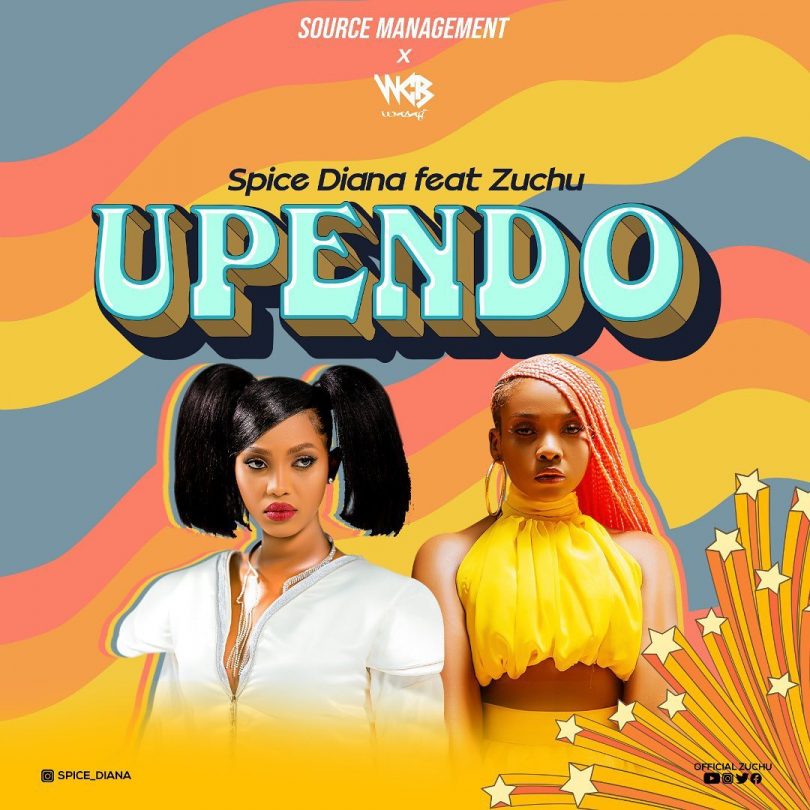 Namukwaya Hajara Diana, also known as Spice Diana, a female Ugandan musician. She started her music career early and is currently studying at Makerere University. Her first manager was Dr. Fizol of Avie Records, and she was later managed by Twinkle Star under a fellow musician Kalifah AgaNaga in 2016