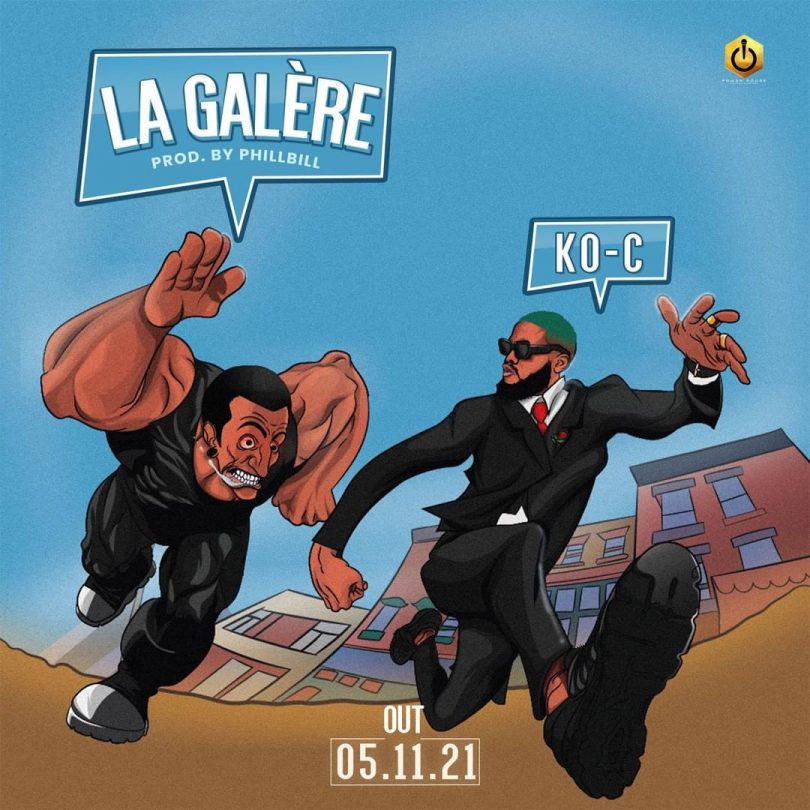 Njang Collins (born on November 18th, 1992 in Kumba, Cameroon) professionally known by his stage name as Ko-C and is regarded as Cameroon’s fastest rapper. He is most known for his distinctive line “Camer’s Fastest Rapper,” and his cocky yet humorous flow distinguishes him but his depth and narrative telling make him approachable to fans.