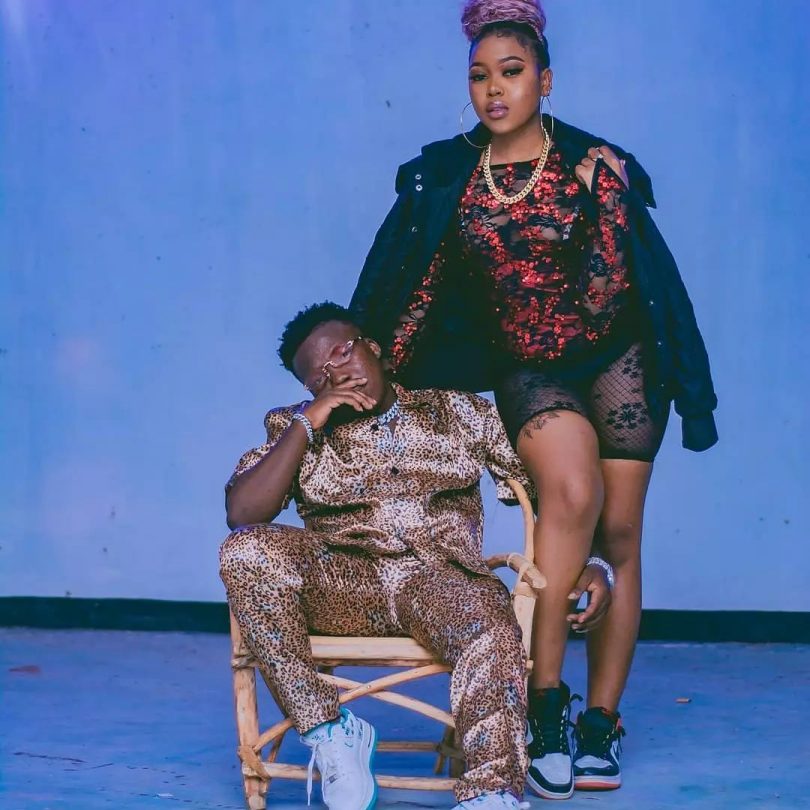 Tanzanian recording artist, singer, and songwriter, Lody Music is back with a new banger titled Dear Ex, Produced by Aceblack under Lupaso Music.

Dear Ex comes a few weeks after he released his hit song Kubali which broke the internet, Airplay, and streets, Dear Ex is a love joint produced by Trone.