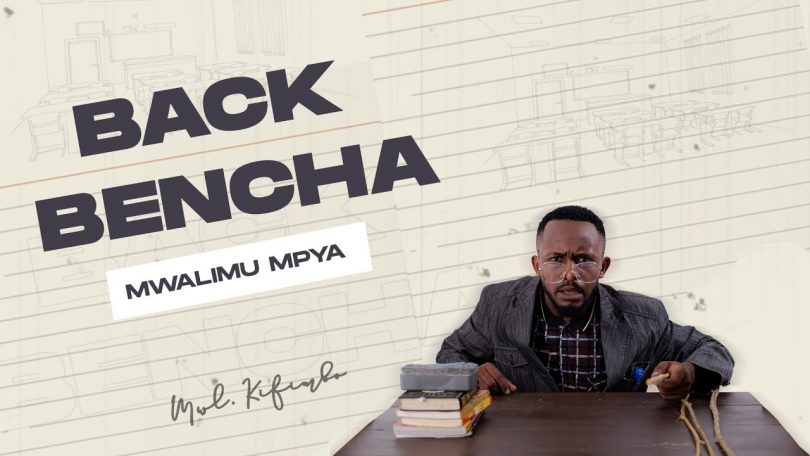 Uswege Murderer a Tanzanian comedian is better known as Lord King of Musical Comedy, is back with a new musical comedian extended playlist titled Penzi Ep consist a total of seven hits of musical comedy.