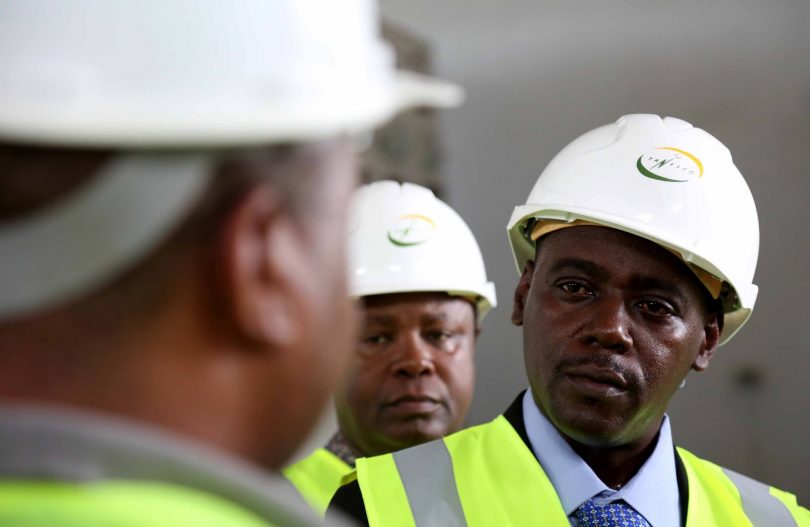 A State House statement issued on Saturday, September 25, stated that President Samia has appointed Maharage Chande as the new head of Tanesco.

Prior to the appointment, Mr. Chande was the Regional Director For East, West, and Central Africa at MultiChoice Africa with his base in Nairobi.

SIMILAR: A police officer who was shot five times by Hamza.

There was no immediate reason for Dr. Mwinuka’s removal at the helm of the utility company.

In the new, the Head of State who returned from New York today appointed Omari Issa new Chairman of the Board of Directors of Tanesco replacing Dr. Alexander Kyaruzi.

In the changes, Rural Energy Agency (REA) Managing Director, Amos Maganga’s services have also been terminated and his place has been taken by  Hassan Seif Said.

The head of the has also appointed Michael Minja as Oil and Gas Commissioner at the Energy ministry, he was the Managing Director at the Tanzania International Petroleum Reserves Limited (TIPPER).

“The president has also appointed Felschemi Mramba as Electric and Sustainable Energy Commissioner,” reads part of the statement.